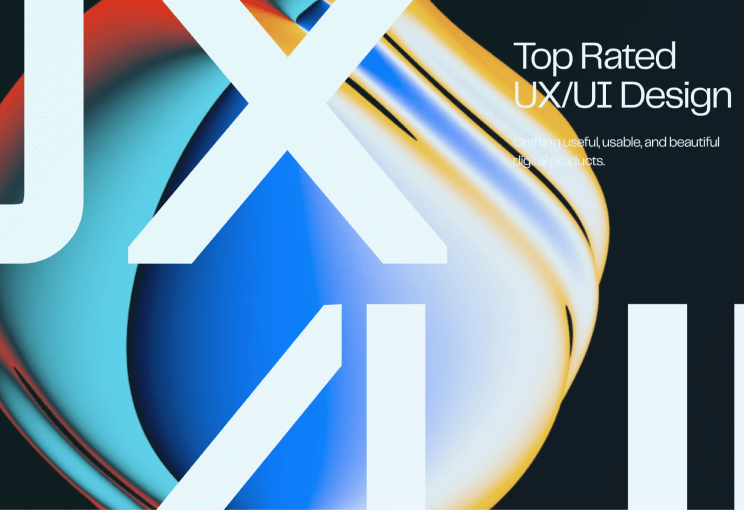 An interview with Yazin Akkawi, CEO and Principal at MSTQ

Question: Do they have enough cash to hire an additional person?

MSTQ wanted to hire an additional employee and had no idea if they had the cash to do so or not. The team didn’t know exactly how much cash was coming in and going out at the end of every week or month. They also didn’t know if they had the additional work for the growing team in a few months if the influx of new business died down.

Problem: Lack of insight into cash could lead to much bigger issues

If MSTQ kept making hiring decisions without a full understanding of the impact it would have on cash, not only would they not be able to pay the team’s salaries, they wouldn’t be able to deliver on the contracts and agreements they made with their clients. The company wouldn’t be able to survive if that kept getting caught in the cycle of hiring new talent and then having to let them go because they couldn’t afford them after several months.

MSTQ would be able to map out how each impending decision affected their cash and ability to perform on active projects. They are working towards becoming one of the largest digital agencies in Chicago and want more hires, more clients, and be able to offer more services. They need to have real clarity of what was happening with their finances and not have to always depend on their accountant or bookkeeper for answers.

The MSTQ team was able to map out what that additional hire would do to their bottom line and the timing they had to make that decision. They decided that hiring that individual at the current moment would put too much strain on their cash situation and realized they would be able to hire someone more qualified in 2 months and since then, the agency has grown by over 200% in all aspects.

MSTQ has grown over 200% year over year since launching in 2015. The vision is to grow MSTQ into one of the largest digital agencies in Chicago and Clockwork is the tool they use to make sure they are growing without risking cash or opening themselves up to uncertainty. MSTQ relies heavily on project renewals to grow and uses Clockwork to manage what the renewals or non-renewals will do to the bottom line as well as for resource allocation. The team uses Clockwork to manage how many team members are working on which projects and when they need to hire additional staff. The ability to grow into new markets and offer new services are crucial for the continued rapid growth and creating scenarios in Clockwork allows the team to predict and manage that growth in real-time. Since using Clockwork, the staff has more than doubled and their newly added international markets now serve for over 50% of their business.

‍To learn more about how Clockwork helps small businesses realize and work towards a better financial future, create your account to start a free 14-day trial (no credit card required). Connect your QuickBooks Online or Xero account to create your first financial model in minutes.

Thank you! Your submission has been received!
Oops! Something went wrong while submitting the form.
Get Started with Clockwork
Try it Free
Start your free trial 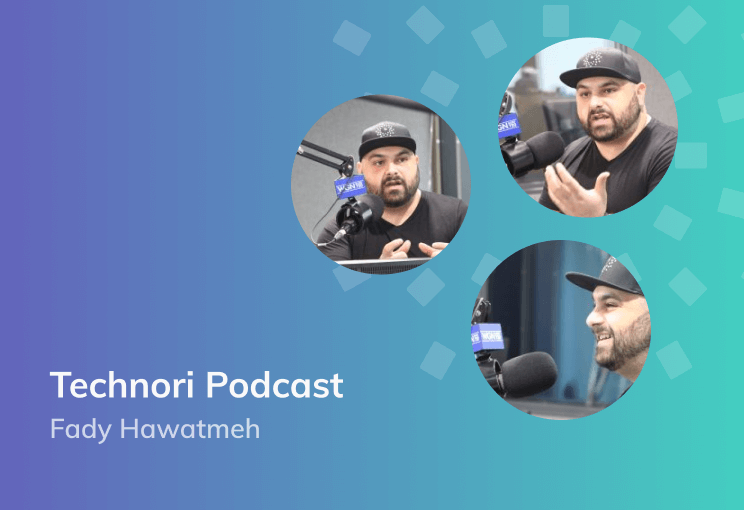 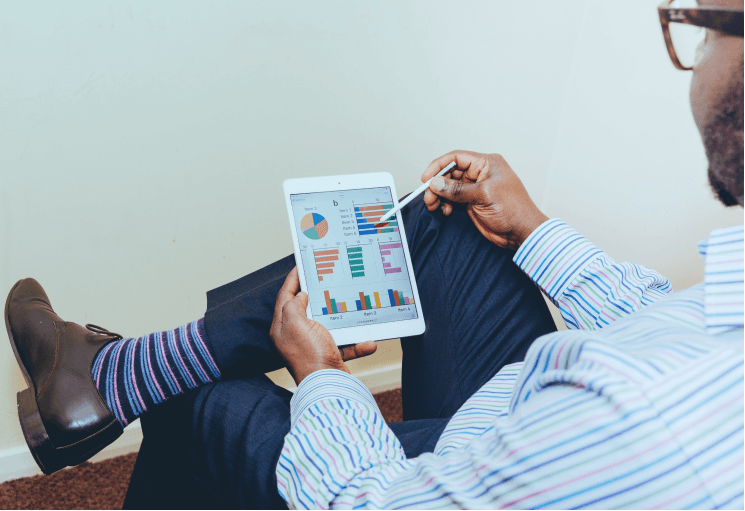 How often should you review your financial models? 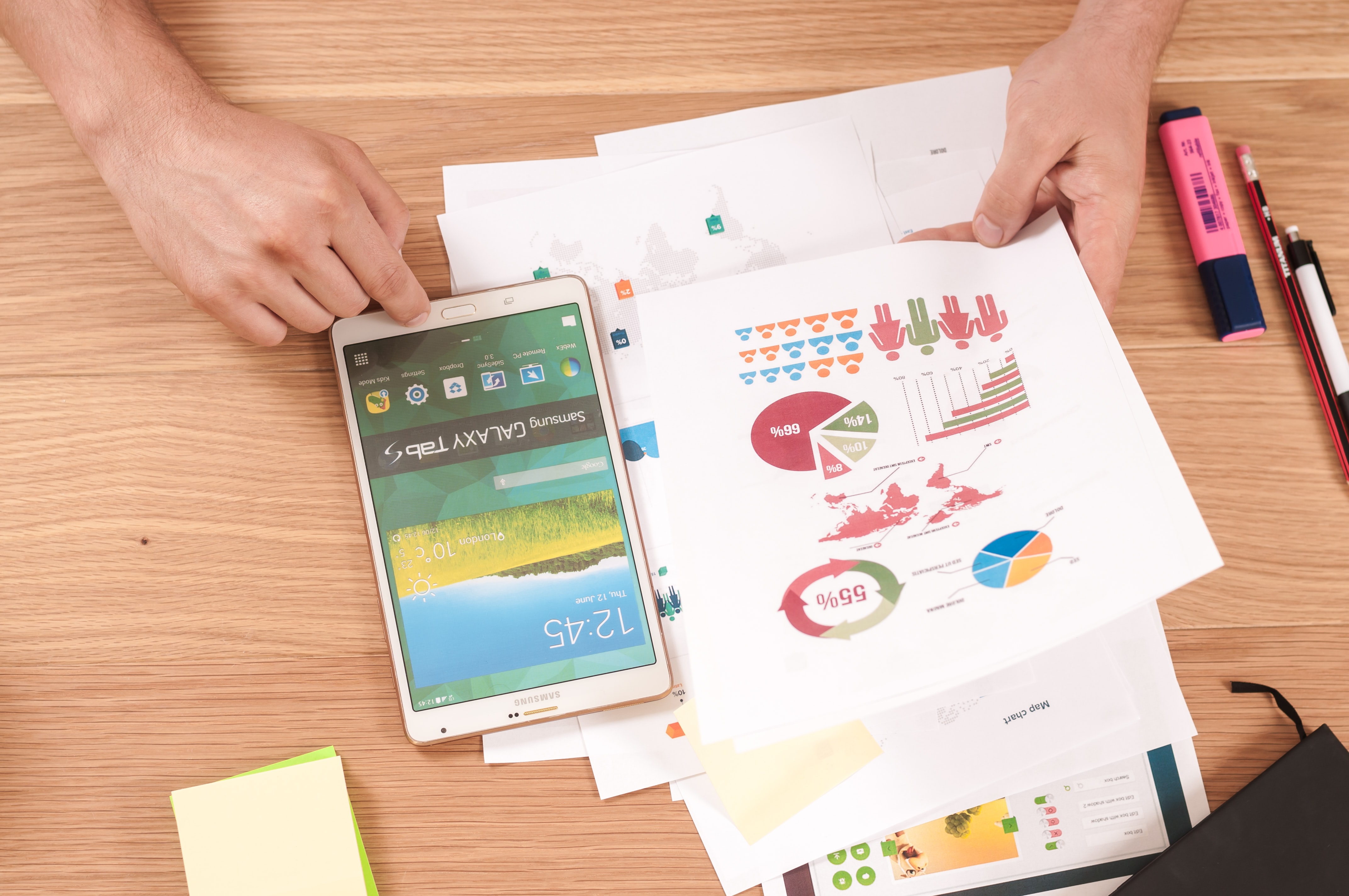 All financial planning is not created equal

We’re often asked, “did you use your own platform to help with the fundraising process?” We typically respond with an easy going chuckle followed by “if we didn’t, we shouldn’t have raised any money”. In fact, proving that we understood how our business model translates to financial results was an important reason we were able to successfully raise.
By:
The Clockwork Team

We don’t just build software, we’re here to help you succeed. Take control of your finances - try Clockwork for free.